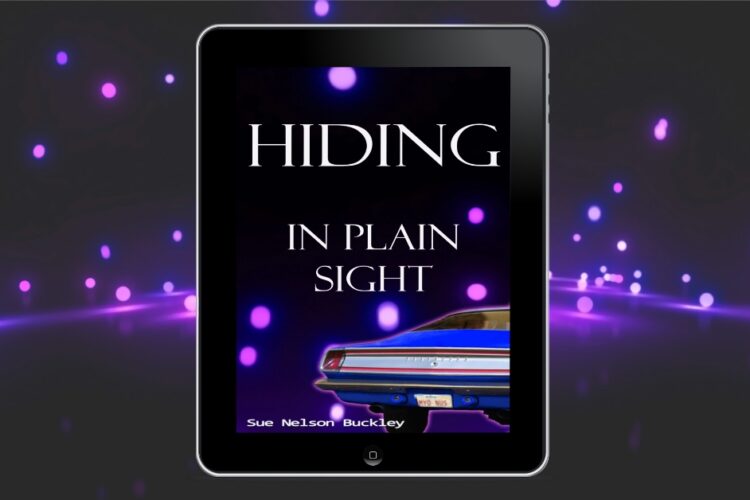 Available on Amazon and through Kindle Unlimited

Hilary is thrilled to see her new neighbours have a gorgeous son around her age. Even his name was hot, Ben. Although, she could do without his pesky little sister, Alex, glaring at her every move.

That evening she sees something unexplainable and decides to keep her distance, but Ben doesn’t let her avoid him for long and soon they are inseparable.

A few weeks later, Hilary sees strange purple lights weaving in and out over the bog behind their houses. When she shows Ben he is forced to tell her his family were from the planet Myonus. Their home was in the middle of a civil war and they had to take refuge on Earth.

In a suspicious coincidence, Ben recognizes someone from one of the Alliance of Eight planets hanging out with their school’s mean girl. He has no idea if this guy is a friend or enemy. He needs Hilary’s help to find out.

When all seems lost, they band together and prepare to battle. With so much at stake, do they even have a chance?